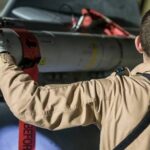 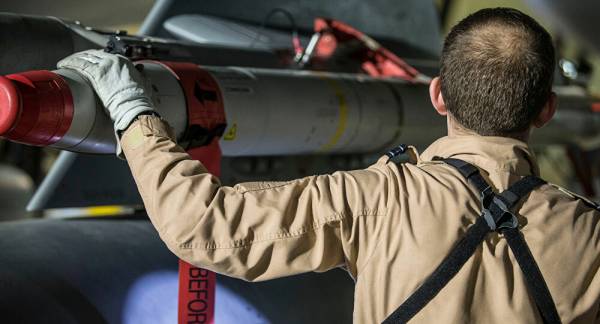 The intervention comes amid reports that a number of British companies in the defence sector have already been sold or are in the process of being acquired by foreign competitors based in the US.

Britain’s Secretary of State for business Kawasi Kwarteng has ordered a formal security investigation into the takeover of Ultra Electronics, a major UK defence company specializing in the production of sonar, radar and advanced communications equipment.

Like Advent had during the Cobham buyout, Cobham has now promised Ultra Electronics that it will preserve jobs in the UK and keep the company’s headquarters in the country.

In a tweet on Wednesday, Kwarteng announced that he had instructed Britain’s Competitions and Markets Authority (CMA) regulator to investigate the proposed sale of Ultra to determine if there were any grounds to stop the deal from going through on national security grounds.

Kwarteng further proposed an order by parliament to prevent Ultra Electronics from “disclosing sensitive information to Cobham about the goods or services  it provides” to the British government and its armed forces during the review period.

The government is basing its investigation on the powers granted to it under the 2002 Enterprise Act, which allows the secretary of state for business to intervene in mergers “on public interest grounds relating to national security.”

The review is expected to be completed by 18 January 2022 at the very latest, and should effectively freeze the proposed sale until that time.

Kwarteng’s move comes in the wake of growing pressure by the opposition, with the Labour Party blasting the government for its “weak” position on the takeover of British defence companies by US-owned or backed buyers.

Unite, a Britain and Ireland-based manufacturing, construction and logistics trade union, has similarly called on London to take action in recent weeks, suggesting that on top of being a national security issue, the proposed sale of Ultra to a US hedge fund was a “threat to skills and jobs.”

Unite assistant general secretary Steve Turner welcomed Kwarteng’s move to order a review, calling it “a step in the right direction,” but also warned that “the government must not just talk tough,” but stop Ultra and Meggitt, another defence and aerospace company on the chopping block, from being sold “to overseas venture capitalists.”

Meggitt manufactures a range of components for the Royal Air Force, including wheels and brakes for its jets, with two US-based aerospace firms, Parker Hannifin and Transdigm, currently engaged in a bidding war to acquire the company, with Parker Hannifin offering 7 billion pounds ($9.5 billion) and Transdigm having until mid-September to submit a higher offer.

Shadow business minister Chi Onwurah has slammed the Johnson government over the Ultra Electronics situation, saying that “it should not have been left until the 11th hour for [the] Government to step in and scrutinize this deal,” and suggesting that the government had established “no clear strategy on how and when to use” its powers to stop such business transactions from taking place.