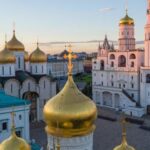 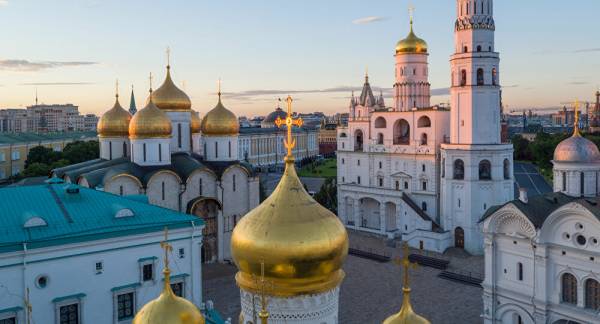 The International Monetary Fund doled out some $650 billion in special drawing rights (SDR) no-interest loans to its members last week, ostensibly as part of the agency’s move to add liquidity into the global economic system, replenish foreign exchange reserves and reduce nations’ debt amid the coronavirus crisis.

The Central Bank confirmed that the $17.5 billion in IMF SDR cash constituted the majority of the increase.

The previous record for Russia’s gold and forex reserves was set in late May 2021, when they amounted to $605.9 billion.

Russia’s National Wealth Fund reserves, the fourth-largest in the world, are calculated to include all highly liquid assets at the disposal of the Central Bank and the Russian government. These include monetary gold, SDR assistance, and foreign currency.

The Eastern European nation is one of the few countries in the world with the capability of completely liquidating its foreign debts using reserves alone. Earlier this year, Russia’s Accounts Chamber calculated that Russia’s national debt had reached 20.4 trillion rubles, equivalent to about $274.7 billion, or 17.7 percent of the country’s projected GDP. If all of the Russian state’s creditors were to call in their debts all at once, Moscow would still have over $340 billion left over in its reserves.

At the same time that it has continued to build up its rainy day financial cushion, Russia has slashed its holdings of US Treasury debt and US dollars, completely eliminating the greenback from the National Wealth Fund, and replacing them with euros, yuan and gold, this past summer. Russian authorities moved to cut dollar and US debt investments over Washington’s hostile policies toward Moscow, and suggested that US sanctions policy against Russia and other countries serves to undermine international confidence in its currency.

The transfer of $17.5 billion in IMF SDR cash to Russia last week was the first time the international financial institution has doled out SDR monies to member countries since the 2009 global financial crisis. States are able to use SDR loans at their own discretion, tackling debt, filling reserves, or even transferring the money to other countries.

Russia became dependent on IMF loans in the early 1990s during the severe economic crisis which followed the collapse of the USSR, and like many countries, soon became trapped in a debt cycle, taking on new loans to pay off old ones. The IMF has long been known to use loans to developing countries as a means to push through economic reforms and open the door to ‘foreign investment’. Russian President Vladimir Putin made paying off IMF debts one of the priorities of his administration in the early 2000s, and Moscow payed off the last of its $3.3 billion in debt to the organization in January 2005.