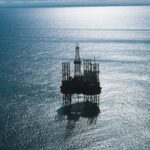 OPEC+ Has Not Yet Discussed US’ Call to Increase Oil Output, Source Claims 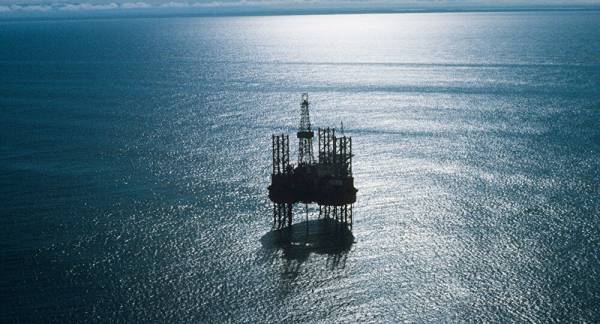 MOSCOW (Sputnik) – OPEC+ nations have not yet discussed Washington’s plan to call on the alliance of oil-exporting countries to increase output but consultations on the issue are not ruled out, a source in one of the delegations said on Wednesday.

The source also called against making quick conclusions on how the United States’ proposal will affect the oil market as “decision is not made yet.”

The OPEC agreement on increasing production by 400,000 barrels per day, reached in July, is not sufficient in such a “critical moment” for the world economy, which is recovering from the COVID-19 aftermath, the official added.

Previous : Senate Democrats Pass $3.5 Trillion Budget Resolution in Bid to Ram Through Massive Spending Bill
Next : US ‘Has Made Clear’ to OPEC That Agreement on Reduced Oil Output Must Be Reconsidered, Biden Says