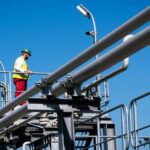 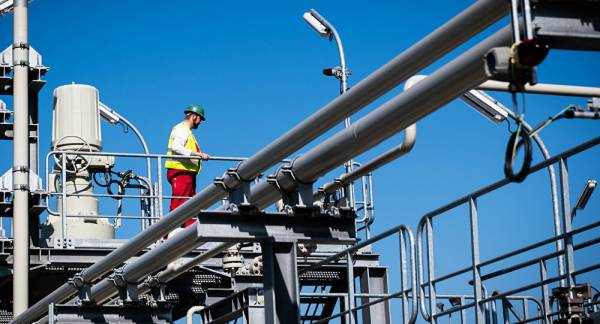 “As in the case of the [EU] investment agreement with the PRC, interdependence with Russia happens through Nord Stream 2, it is mutual”, Heusgen told reporters, when asked about the project’s future after a new German cabinet is formed following the September elections.

After Berlin and Washington made a joint statement in July, there is finally a mechanism to prevent Russia from cutting Ukraine off from gas transit, the ex-German ambassador to the United Nations noted.

“In this case, it will be possible to stop the Nord Stream 2. I do not know how this will be implemented in practice”, he explained.

The Nord Stream 2 project, which is almost completed, provides for the construction of a 745-mile offshore twin pipeline aimed to supply up to 1.9 trillion cubic feet of gas per year from Russia directly to Germany via the Baltic Sea. Ukraine and several eastern European states have called on the European Union to abandon the project, citing the bloc’s perceived over-dependence on Moscow. Russia has repeatedly urged against politicising the project.

Previous : Putin to Chair Meeting on Economic Development of Russia’s Far East on September 2
Next : Exchange of Lunar Samples Between NASA, China Unlikely in Near Future, Chief Scientist Says