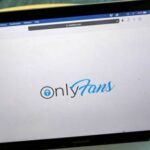 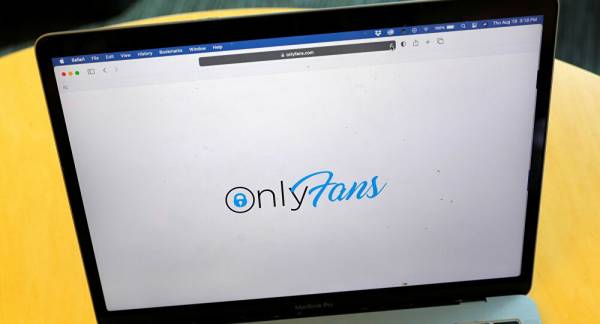 OnlyFans, a UK-based content subscription service, has made a name for itself, and reportedly hundreds of millions of dollars in revenue, by becoming a “safe haven” for explicit content creators, musicians and influencers, providing the opportunity to make money from subscribers, or “fans,” and pay per view, taking a modest 20% as a platform.

OnlyFans announced on Thursday that it will no longer allow pornography on the platform, Bloomberg reported, citing an emailed statement from the company.

This, indeed, can be called an unexpected step, especially for the many explicit content creators with whom the site is largely associated. Over the past couple of years, and primarily during the pandemic, the number of OnlyFans creators almost doubled, according to some estimates, with the total number of users reaching 130 million in 2021, as the company reportedly stated in the message.

“In order to ensure the long-term sustainability of our platform, and to continue to host an inclusive community of creators and fans, we must evolve our content guidelines,” the statement reads. “Creators will continue to be allowed to post content containing nudity as long as it is consistent with our Acceptable Use Policy.”

Sexual content, on the other hand, still has a negative connotation, and the platforms allowing it reportedly face reluctance or the inability of investors to invest in a stigmatized business. Nevertheless, last year, the company reportedly generated more than $2 billion in revenue, and it expects to more than double that this year.

Several explicit content creators on social networks and in the mainstream media have expressed concern and worry over the move, but some of them nonetheless admitted that it falls in line with the general trend of social media.

However, sexually explicit content on the platform served a good cause when, during the horrific bushfires in Australia in January 2020, 20-year-old model Kaylen Ward gathered more than $1 million for charity. OnlyFans back then hooked up with the model for their first charity collaboration. This sparked a trend among certain OnlyFans creators who have been using their accounts to raise funds.