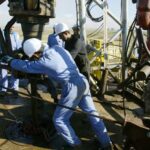 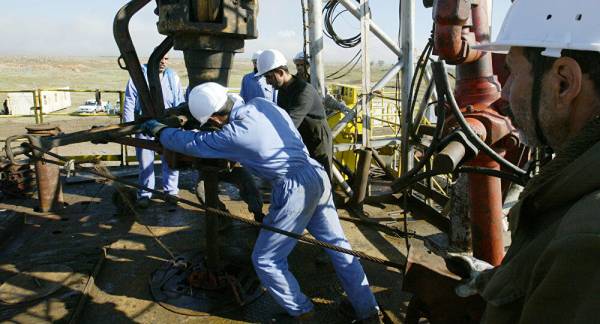 The aforementioned projects include an increase of oil production at the Ratawi oil field from 85,000 to 210,000 barrels per day, as well as creation of facilities for processing associated petroleum gas and construction of solar power plants.

TotalEnergies, previously known as Total, is one of the biggest oil and gas companies in the world with about 100,000 employees across more than 130 countries.

Previous : Source of Large Gulf of Mexico Oil Spill in Wake of Hurricane Ida Under Investigation
Next : Bitcoin Price Surpasses $51,000 for First Time Since Mid-May