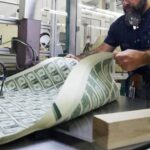 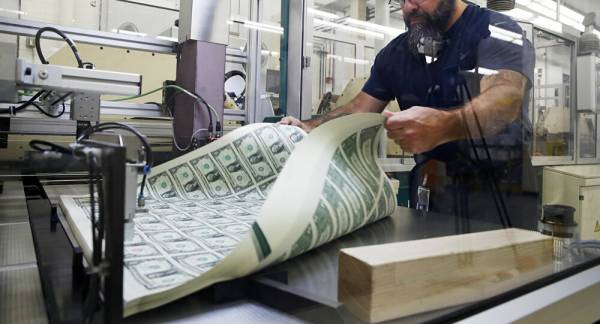 Congress pumped over $6 trillion in cash into the economy over the past year-and-a-half in response to the coronavirus pandemic, with the federal debt reaching over $28.5 trillion in June. Combined US debt, which includes federal liabilities plus other public and private obligations, stands at over $85 trillion, or four times the US’ annual GDP.

The Treasury Department moved to invoke “extraordinary measures” on Monday after Congress failed to agree to extend the suspension of the debt ceiling before departing for its six-week vacation.

According to CNBC, the emergency cash-saving rules stepped into effect on Monday, after the expiry of the two-year freeze on the debt ceiling limit at $22 trillion in August 2019.

Bloomberg fears a failure to freeze or raise the limit again could lead to a default as early as October, with lack of agreement among lawmakers also giving rise to the prospect of government shutdowns. If a deal cannot be worked out, things like social security and Medicare cheques, interest payments, and US military spending will stop coming.

Democratic politicians in the House promised to “address” the debt ceiling issue last week but provided no specifics, with House lawmakers John Yarmuth and Dick Durbin confirming that they had not worked out a concrete plan for dealing with the issue. Theoretically, Democrats could use their marginal House and Senate majorities to push through a decision on the debt ceiling without Republicans in a process known as reconciliation. Another option is to negotiate with the GOP in exchange for a compromise on a budget item or other piece of legislation that the Republicans want to pass.

The US has pumped over $6 trillion into COVID relief, adding to the country’s debt, which reached $28.5 trillion in June. Federal debt surpassed the 100 percent of US GDP mark in the spring of 2020, with Fitch Ratings expecting it to hit 109+ percent by the end of the year.

Until now, unlike most countries, which suffer substantial inflationary penalties and the prospect of currency collapse if they pursue excessive money printing or accumulate too much debt, the US has long enjoyed a unique position as the emitter of the de-facto world currency, the dollar, allowing for decades of quantitative easing and spending beyond its means without fear of out-of-control inflation or concerns that investors could stop deeming debt as viable. In recent years, a growing number of economists, banks, and policymakers have expressed concerns that the current system can’t hold forever, and that the US debt bubble may pop, leading to a massive financial collapse which sparks a global depression.

Previous : US Military Relocated 40 Daesh Terrorists From Prisons to Base in Northeastern Syria – Reports
Next : Ukraine’s Loss of Status as ‘Biden’s Darling’ Doomed Fight Against Nord Stream 2, Ex-Gas Chief Says