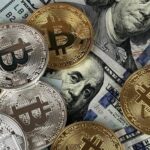 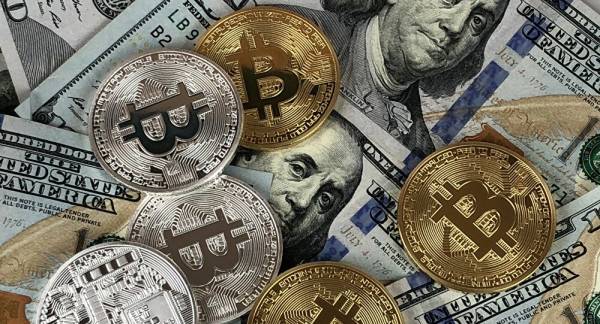 The price of the world’s largest cryptocurrency, Bitcoin, has fallen for the second day in a row.

The price of the cryptocurrency Bitcoin has fallen 5 percent on Thursday, to below $46,600.

​At the start of August, the price of Bitcoin was on the rise, hitting the highest level since mid-May at over $44,000 on 8 August.

Bitcoin, a highly popular virtual web-based currency, has been on everyone’s lips for a decade now since its introduction back in 2009. At its peak, its market capitalization exceeded $1 trillion, matching tech giants like Amazon, Google and Microsoft.