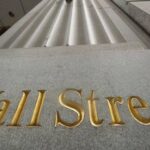 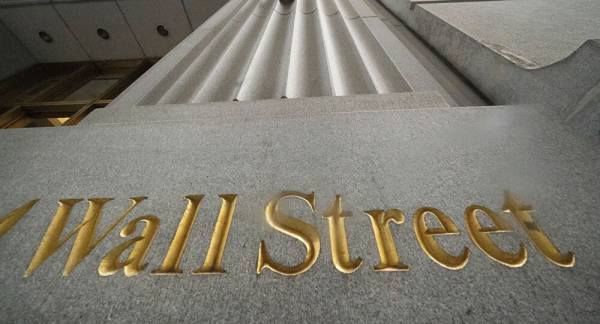 NEW YORK (Sputnik) – Wall Street’s tech sector had its biggest winning week since mid-July after a dismal US jobs report on Friday reinforced bets that stimulus money will continue flowing to the US economy.

The Nasdaq Composite Index, which includes stocks of technology giants such as Facebook, Amazon, Apple, Netflix and Google, settled at 15,363, up 32 points or 0.2 percent.

That conviction was strengthened after the Labor Department reported that employers added just 235,000 jobs in August, less than a third of the forecast 733,000, amid continued struggles with the pandemic.

Prior to the August jobs report, there had been rife speculation that the Fed might taper some of its lifeline to the economy. The central bank has also been keeping interest rates at virtually zero levels for the past 18 months.

Nasdaq was the only winner among major US stock indexes on Friday.

The Dow Jones Industrial Average, the broadest US equity barometer on the New York Stock Exchange that lists mostly industrial stocks, settled at 35,369, down 75 points or 0.2 percent on the day. The Dow is still up 16 percent on the year.